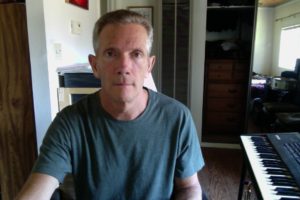 I guess my journey to film geekdom began in high school when a friend took me to Filmex (Los Angeles Film Exposition) in 1976. The following year at Filmex I saw the premiere of Eraserhead and have never been the same since. I took some film classes while I was a student at UCLA which introduced me to European Art Cinema and I learned a little about the craft of filmmaking. I make my living as a professional musician and currently live in Oak View, CA.